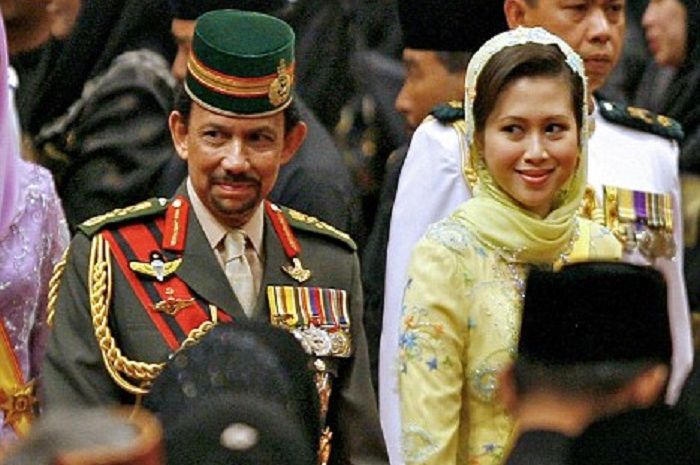 1. The Edge Financial Daily, an article by Joseph Chin (The Edge, April 22nd) as well as Brunei Times reported a substantial oil producing offshore area in the South China Sea, namely Block L and Block M, were no longer a part of Malaysia.

2. Malaysians and the Malaysian media did not ask how this came about. It would seem that the loss of a huge oil producing area that had apparently belonged to Malaysia is okay.

3. Block L and Block M had been claimed by Malaysia based on historical facts. Accordingly, Petronas entered into a production sharing contract with Murphy Oil to start drilling to produce oil. It is estimated that the reserves amounted to almost 1 billion barrels.

4. Abdullah Badawi negotiated with the Sultan to get back Limbang in Sarawak. In return he agreed to surrender the two blocks to Brunei. No Petronas representatives were present, only foreign office staff and the foreign affairs adviser to the PM.5. As we all know Abdullah triumphantly announced that he had settled the Limbang claim with Brunei. No mention was made of the two blocks.

6. Brunei disclaimed that they had agreed to give up Limbang. The foreign office and Abdullah did not rebut Brunei’s statement.

7. Now it is made clear that the two blocks are no longer a part of Malaysia.

8. Abdullah has caused Malaysia to lose at least US100 billion dollars (about RM320 billion) of Malaysia’s oil in this agreement.

9. Can Wisma Putra please explain why it did not stop Abdullah. 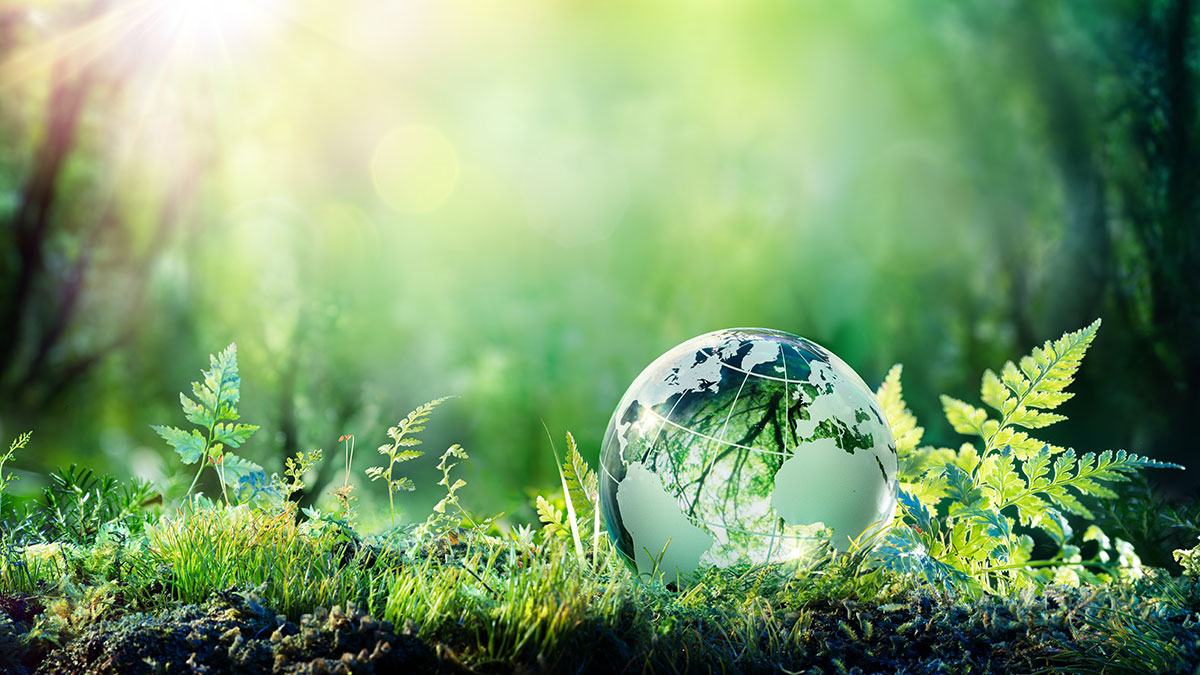 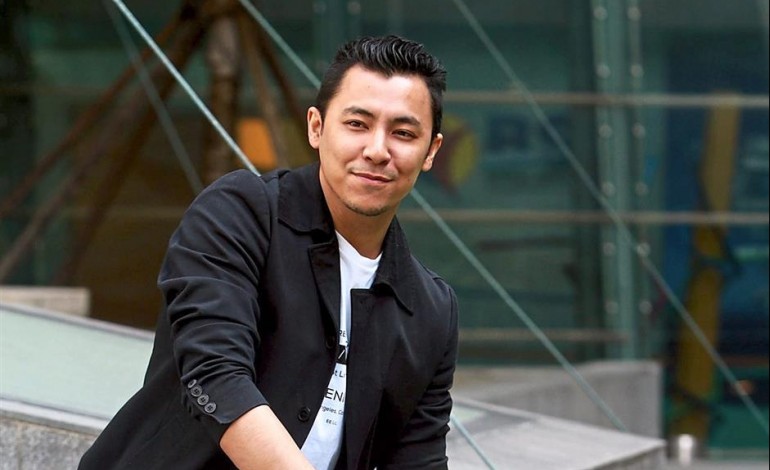 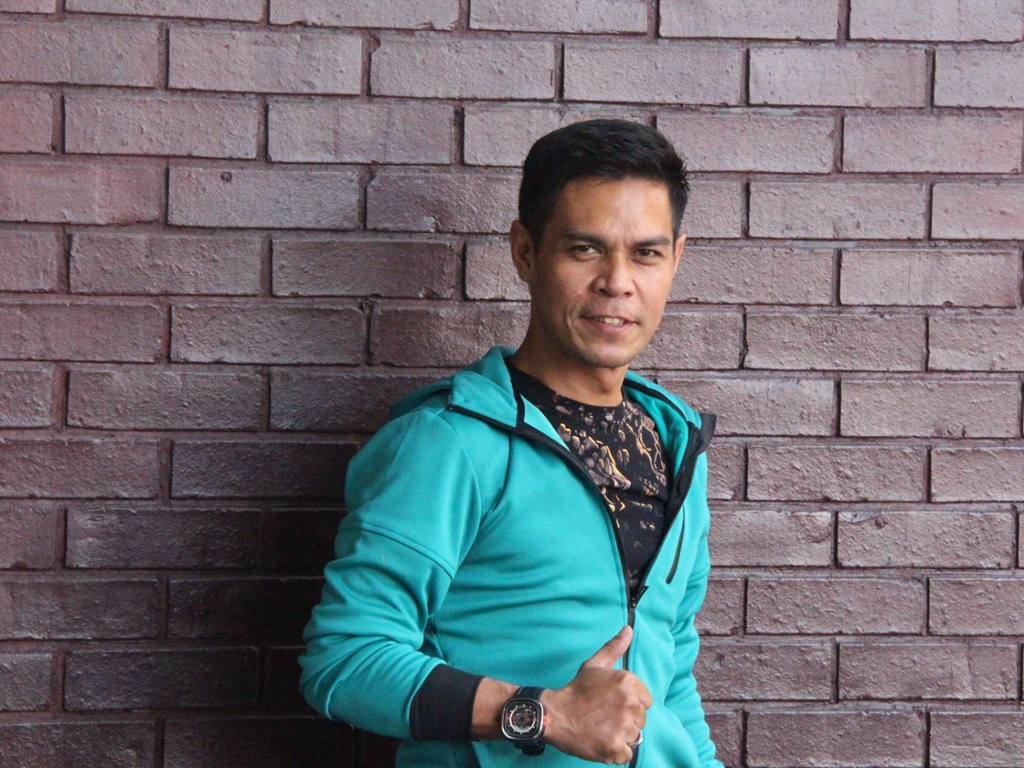